Sign up for our newsletter for more stories of Detroit innovation. 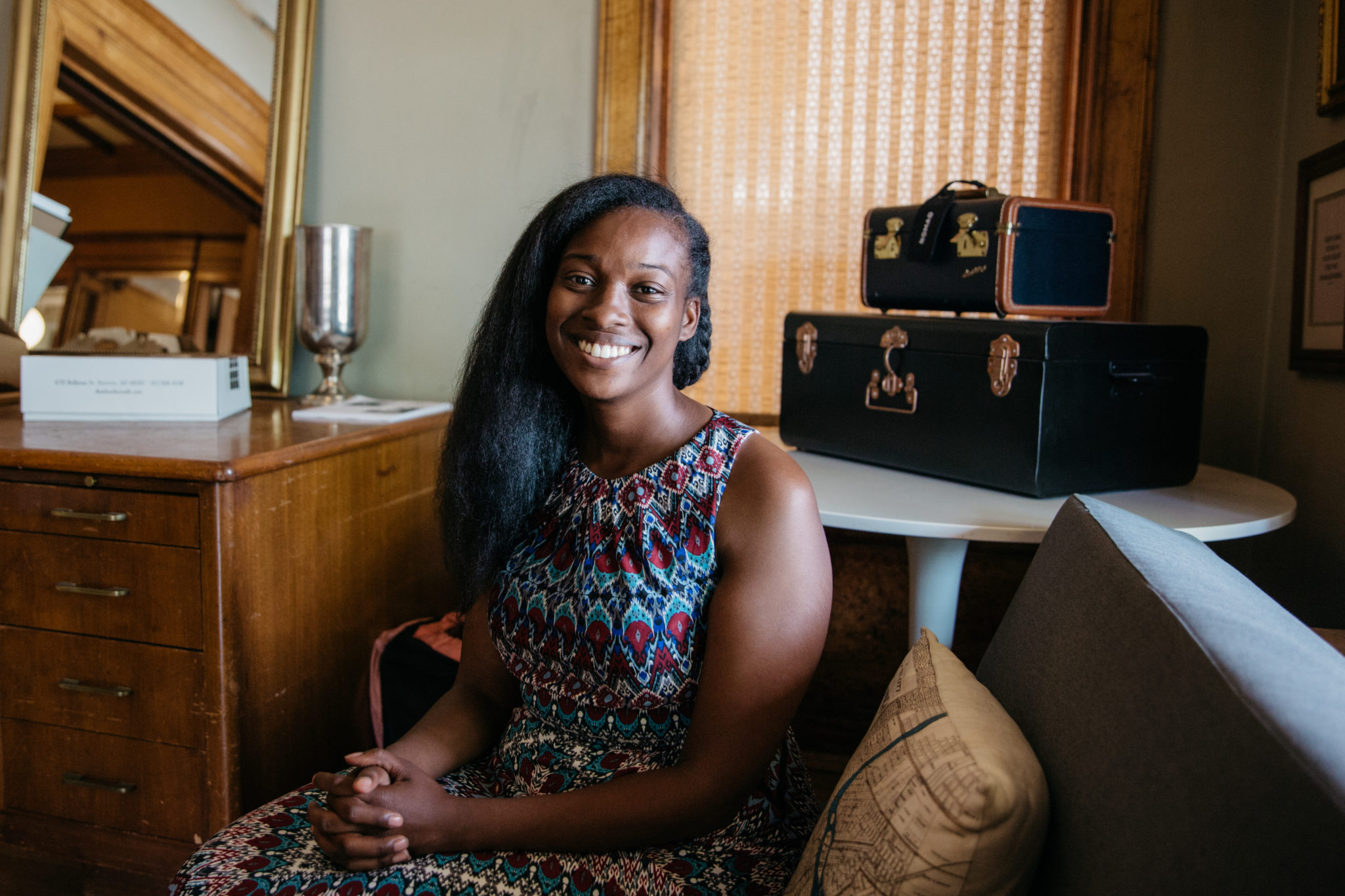 Samoy Smith was born in Detroit and raised with her two older brothers by an immigrant single mother on the city’s west side. She attended Detroit Public Schools until high school. During her time in middle school, she began attending Genesis Youth Group at Messiah Church in Southwest Detroit where she first learned how to serve through leadership. She graduated from Ferndale High School and went on to study Early Childhood Education at Eastern Michigan University.

In 2008 she got married and by 2010 she had her first child. It was around this time that she started volunteering at the Wesley Community Center near her home in Detroit. She now serves on the board of the nonprofit. She moved to the Bagley Neighborhood, which is not far from her childhood neighborhood, in 2016. There she co-founded the nonprofit Creating Space Detroit with Joe Marra and Vicky Sahami to transform a vacant lot into a pocket park and a blighted house into community space for the neighborhood.